LG in India is found to be selling out its smartphone products, even for the size of the LG Wing which is its flagship device. It is known now that the product is priced at a lower rate, aka cheap, far from the official price.

Previously, this old mobile phone brand from South Korea stated that it had resigned, because it had always been at a loss for 6 years.

Even though it’s backwards, the stock of ready-to-sell products is still available, which means they have to be sold. At least this is done to finish off products that have already been produced, as well as smooth out LG’s steps to close the old page of its smartphone business.

In India’s popular e-commerce platform, Flipkart. The LG Wing is priced very affordable at INR 29,999 (About Rp5.9 million), far below the original price, which is around INR 80,000 (About Rp15 million), for the LG Wing RAM/ROM 8/128Gb variant.

LG Wings comes with advanced screen innovations. Where there are two screens, which you can set from Basic Mode like mobile phones in general. Then Swivel Mode, just rotate the front screen 90 degrees clockwise.

In the power sector, it is driven by a 4,000 mAh battery with Quick Charge 4.0 + technology. For the camera itself, this device carries a 32 MP pup-up camera. While on the back there are three cameras consisting of a 64 MP main camera, combined with 12 MP ultra wide and 13 MP wide.

When in Swivel Mode, the rear and front cameras can be used simultaneously.

Now, according to monitoring, the device has been sold out by the Bollywood community, not surprising because the specifications that are brought are quite tempting, especially when coupled with LG’s out-of-the-box screen innovation.

LG Wing is also confirmed to receive a software update to Android 13. In addition, Flipkart also provides a one-year warranty for consumers who buy it, as well as a five-year service period to answer doubts about what will happen if this phone is damaged, amid the disbandment of LG’s smartphone division. 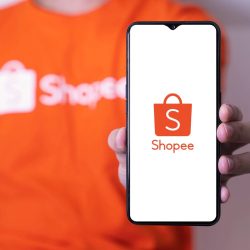 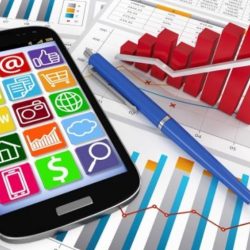 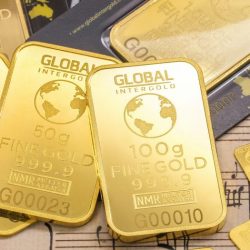 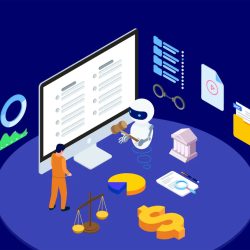 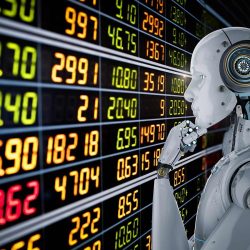